Our lowest price pack ever, just in time for Halloween!

Available for a limited time only!

The Nightmare is here, and the haunting Dark Wraith gear will have your Wizard eerily glowing through the Spiral. Full of Halloween pets and Halloween fun - the Nightmare Pack is ready for this spooky season! Check it out in the Crown Shop.

Sighs... Not another one... Why? Why?! Well, at least it 's 100 crowns less. I will be spending just a little. I must say, I have to stay strong, and suck up the fact that, you get what you get. The Nightmare mount looks like a skeletalized Pegasus, as well as the Bone dragon, which was skinned from a Wyvern. I really like the robe that the pack offers though. I love the spooky eyes. In fact, it is like a human ianthine spectre!

Let's see what I received...

Yes, I did get the mount. But only because I spent 10,000 crowns on this stupid pack, which is approxiametly 38 packs. I am now (almost) statisfied and now can stop. I said almost because I need the stupid staff. Victoria Spiritblossom actually has that staff. Lucky. I'd also would really like the Tapestry to Nightside. But, I will resist myself and not buy it even though it looks wicked cool. 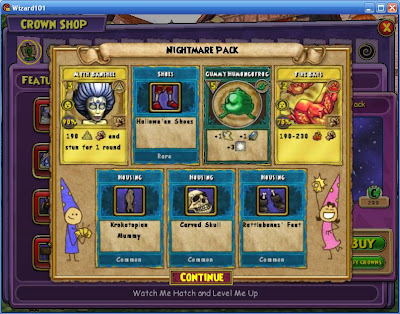 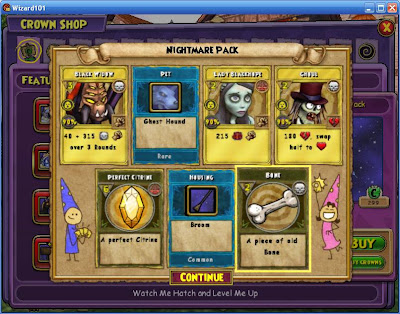 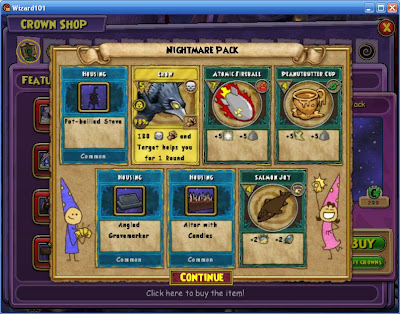 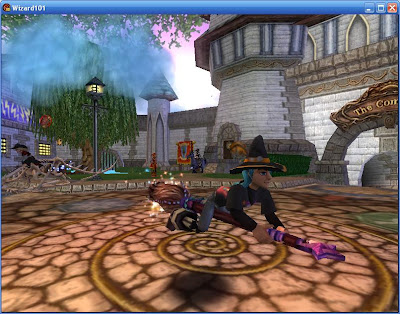 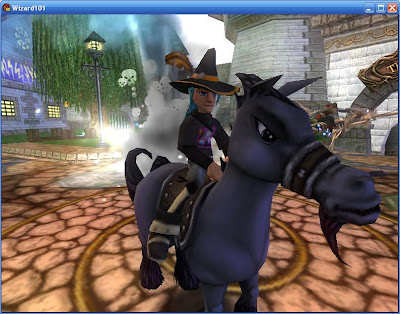 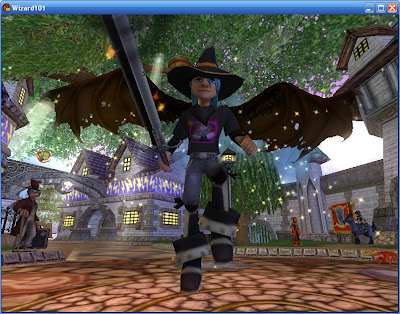 I feel like the Friendly Necromancer. Note: I got this from the pack. 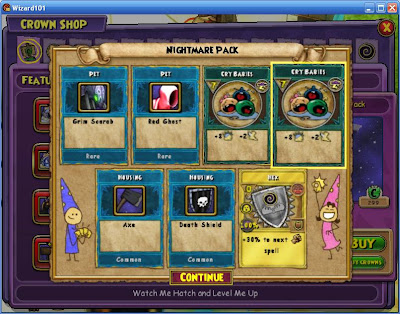 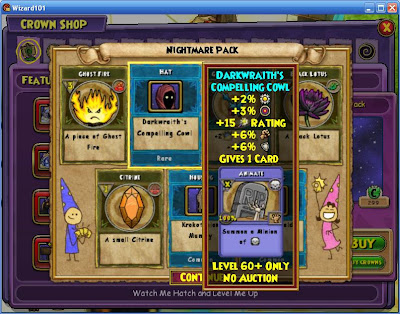 Hat. If only it had health. 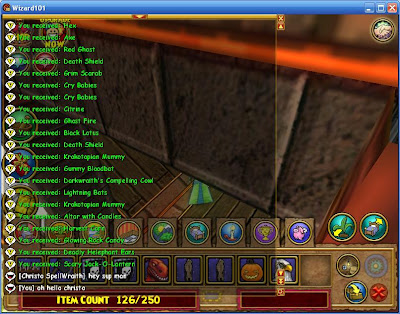 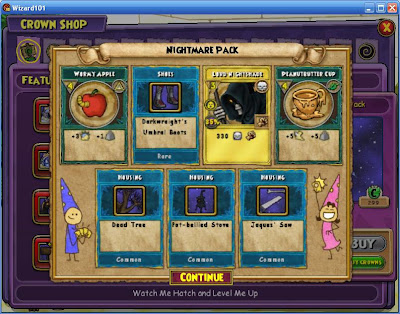 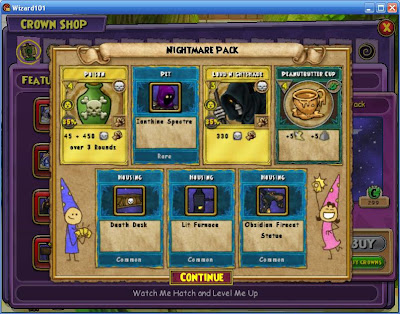 Ianthine Spectre. Worth a lot of crowns. 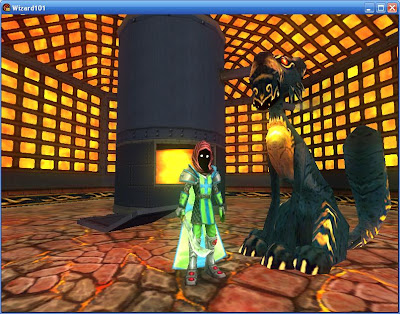 That does look pretty epic. 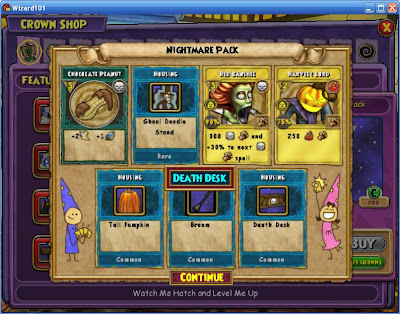 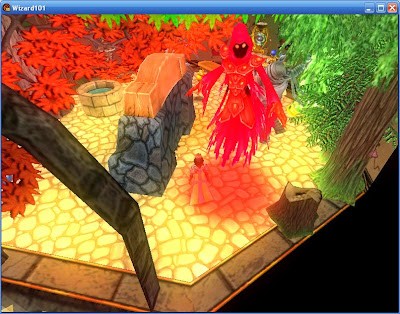 Glitch, I was setting the ianthine spectre down, and it enlarged 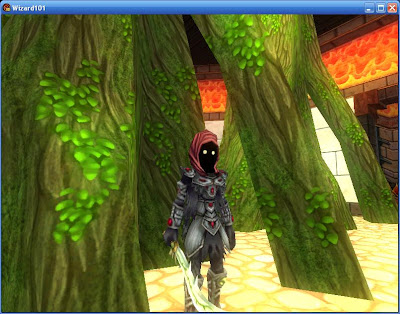 I really like this outift. Heroic Picture of the Day! 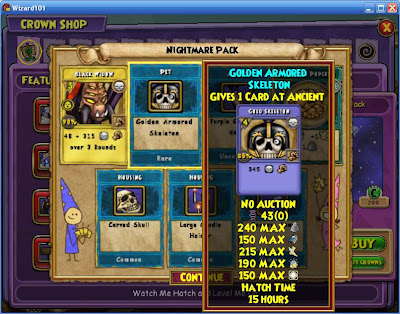 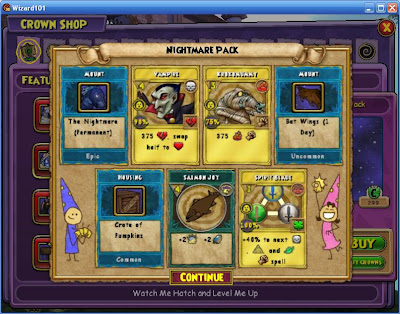 Yes, there, I have it, guilty. 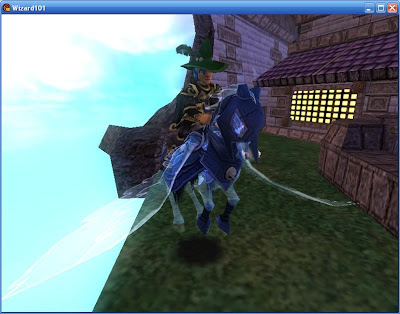 I will name thee "Phantom". 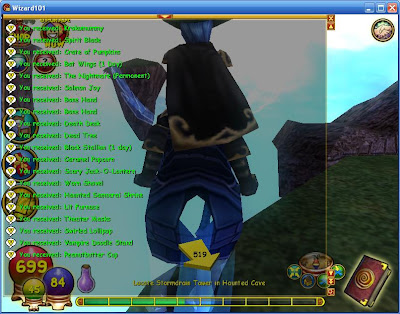 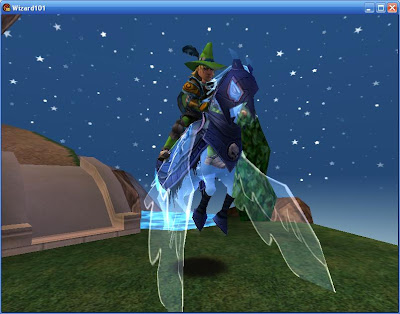 Higher of the Ground.
Overall, I have spent enough... But I really want the staff and tapestry :(. Oh, and if you haven't noticed, I received the mount on my storm wizard. I hopped on one character to another if my chance/luck differs, which it did. I got really good things from my death wizard: pets and permanant wings. I really hope that KI does not throw in another pack. I am guessing that the Gob-o-Lantern is extremely rare because no one I know has it as of now.
I see that the gear for Dragon's Hoard was generic and the housing was an overdose. The Wyvern Hoard was pet/gardening gear with way too many trees and seeds. But the Nightmare Hoard... There was not that many housing items, death gear with no health, sweet death pets, and a ton of random snacks. What can we expect the next time?
Other than that, the test realm is now live! Black Panther, Sunken Palace addtion, and housing signs! I'm pretty sure the next world will be out on December. There is a new bundle. It is actually Nick Lionrider's Zebrifica idea. There's a colossal rhino mount called Hornosaurus, which is a two passenger mount witha Giraffe pet, as well as a genie "Gorilla" that gives you something a day, which is in the massive house. (Gear included.) It is $39. And there's a Raven Bundle that will be released at Walmart including a gigantic Falcon mount, Night Hawk pet, and a gear. There is no house for this so it is $29. 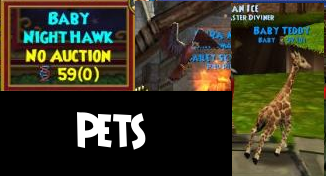 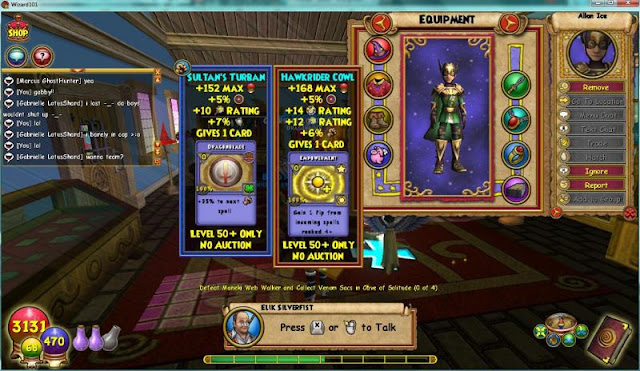 I got to return back to school, so bye for now! (Try to) Have fun with those packs! I might be getting either both the bundle/gift card or just one.
Shelby Rose: Compacted netbooks were quite jolly on when the belts and shoes ascended.
See you in the Spiral!-Thunderblade
Inscribed by Talon Thunderblade at 11:06 AM