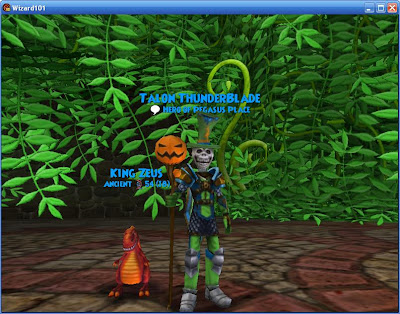 Today is Hallow's Eve! The origin of Halloween is back in the ancient Celtic festival of Samhaim. 2,000 years ago, the Celts lived in today Ireland. They celebrated their new year on November 1st. It was when it marked the end of summer and the beginning of barren, dark winter, in which human deaths sprung. The Celts believed that on the night before their new year, October 31, that the line between life and death intersected. In other words, the ghosts would return to earth. The Celtic priests, or druids, could predict the future for people entirely depending on the natural world, these prophecies were vital in comforting and directing during the long, dark winter.
As a treat, I have something to scare you. Therefore, making it both a trick and a treat! 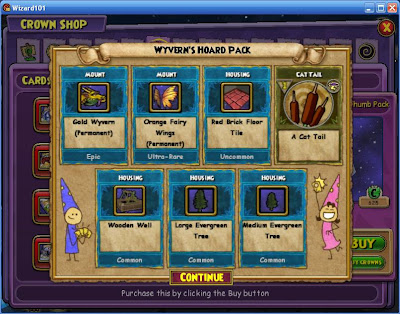 I received both Gold Wyvern AND Orange Fairy Wings in one pack. 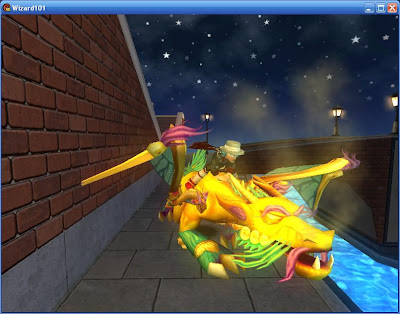 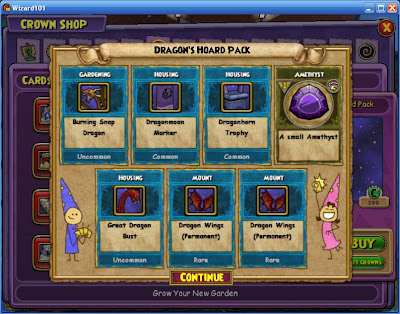 I can't believe you could get two dragonwings in dragon pack. 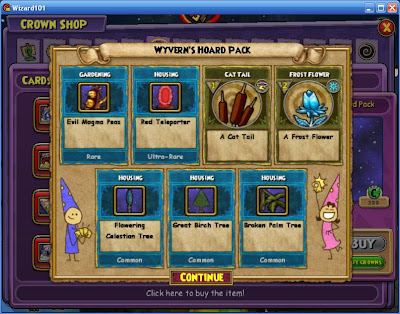 Try getting these on your alts, it works. 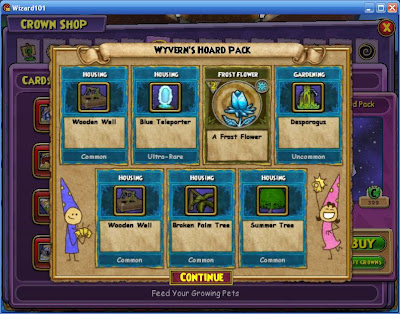 (I actually now have 5 teleporters.) 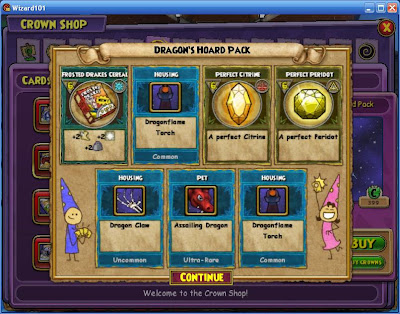 The creatures of the dead must be favoring me because I've been representing them on my header... 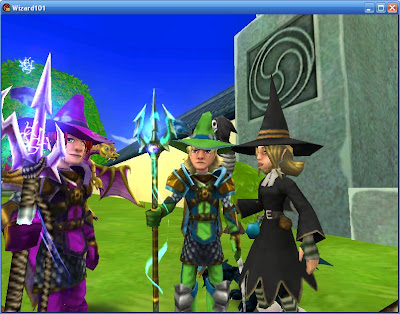 Ah, but the Reaper has ascended! 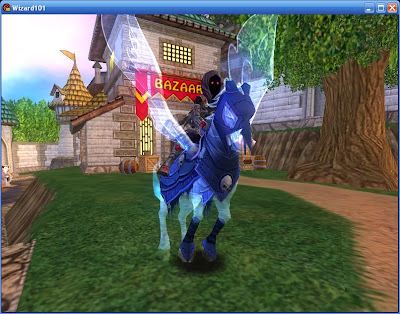 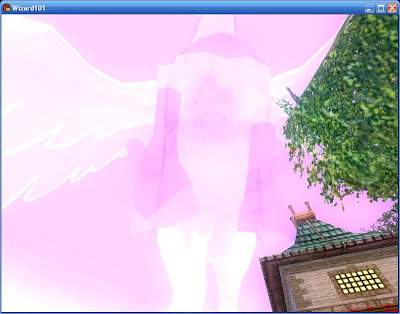 Can you see Phantom? 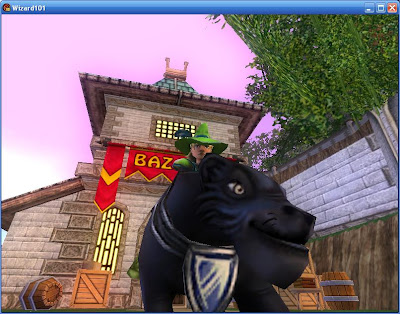 Ah, but Talon Lyrica if OFF TO THE STARS!
Ok, so I bought the Black Panther for 4500 crowns. I'm gonna call him...SWIFT.
"Wasn't it 5000 crowns?"
Yes, but it as a treat from KI, it is now 500 crowns less, which is 10% less.
I'm low on crowns. I'll go for the crown sale...
"There's my treat."
Oh, and Nightmare packs end on November 6, the day before the Epic bundles retires.
Shelby Rose: Yellow Jello is the first thing I think of when I hear the words "plexi glass".
Happy Halloween!-Thunderblade
Inscribed by Talon Thunderblade at 9:52 AM