Now before I start today's blog post, I would like to say once I hit 40 followers, I will release a new SECRET SUPRISE CONTEST THINGY. I mean I already have 40 posts and at least 4,000 views. Oh, that reminds me, last post was the 40th post! It will be totally wicked. I'm currently working on this project though. So if I get the extra three followers, true awesomeness will descend! Ahem, sorry.

Ok, right. Columns. Expedition.What columns, now? Columns in Dragonspyre? No, those are boring. Corinthian are my favorite designs though. How bout Celestia? No, they're too...stiff. Too blue-ish. The ones I'm talking about are the ones in Pigswick Academy Wysteria. Yes, they're quite interesting. Here's all of them. 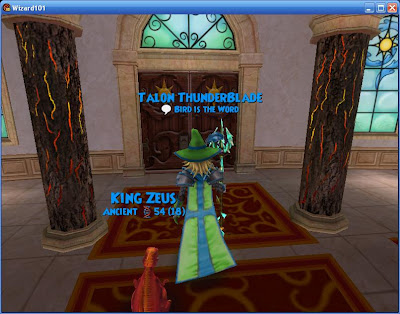 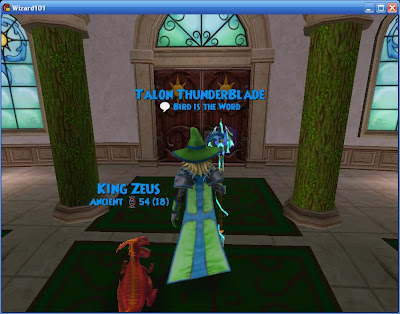 The vines curl and gather to tingle your spine. School of Earth. 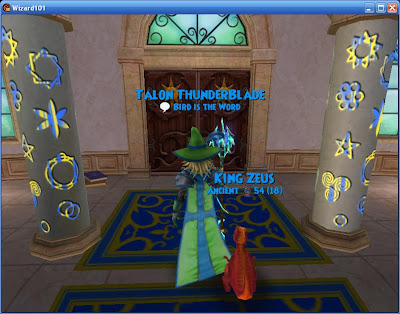 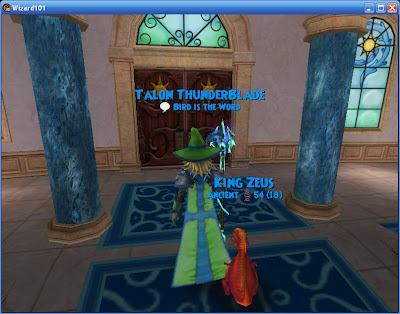 Keep it Frosty! School of Frost. 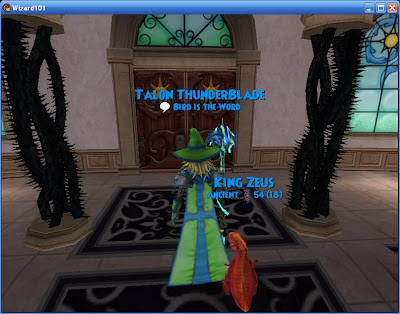 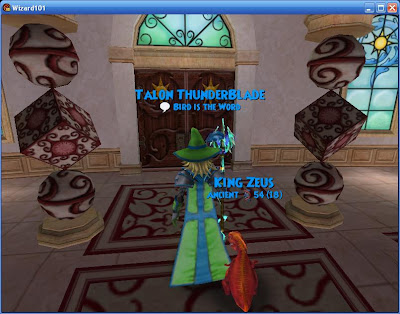 Hmm... peculiar shapes stacked and balanced together, School of Equilibrium. 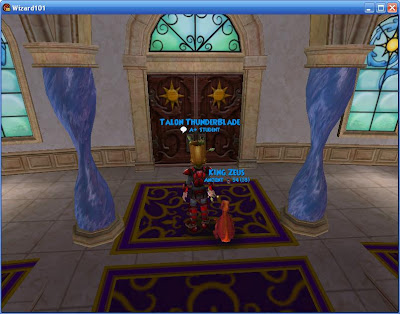 Ah, reminds of the currents and tides of Poseidon, all flourished and rapid! School of Tempest.
The desgins are very elaborate compared with even our own classes. It would be nice if KI dropped these as furniture. Yeah! Columns! Not rows though XD. Now would they be crowns? High gold? Or maybe dropped from mobs/bosses in Wysteria itself? This concludes this expedition.
School starts today. And I'm skittish. Wish me luck. And all the 9th graders, which I can name are Arlen Dawneyes, Blaze Shadowhorn, and Victoria Spiritblosson.

Shelby Rose: Linkin Park was linked with a link with Lincoln Park.

See you in the Spiral!-Thunderblade
Inscribed by Talon Thunderblade at 6:58 AM