Phoenix Stats, Dragon's Hoard Pack, and Introducing all my Wizards.

THP (The Heroic Pyromancer) is in the house! (Sorry for not posting for two days, sorry.)

Two days ago, my Phoenix pet finally hatched. I named it Sir Zeus. After a 21 hour waiting, I sprinted to the Pet Pavilion to train my little aviatic partner. I bought tons of mega snck packs (actually two) ,and I got it to an adult in 45 minutes. About 1/6 the pet snacks I used were mega snacks. So, um, ya. On to the pictures: 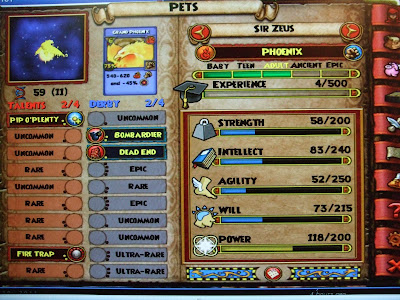 Fire Trap and Pip o Plenty. I was hoping for better stats.
In conclusion, I decided to congratulate myself by buying a Sea Dragon pet. 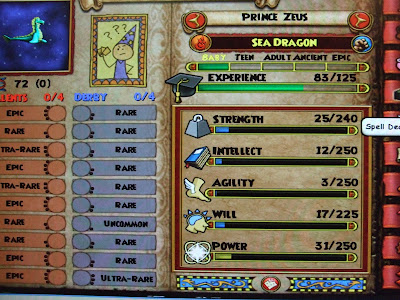 Sea Dragon-Prince Zeus
Phoenix-Sir Zeus
Helephant-Lord Zeus
Burnzilla-King Zeus
And hatching with Sierra Moondust. I had a Phoenix and she had a Judgment. So I got a Fire Wyvern.
WHAT? Don't ask, maybe a glitch... After that, I head back to sleep. zzz... zzz...
Ok, I'm up. And I log on and go to some W101 blogs, Epic Thaumaturge and Around the Spiral with Edward Lifegem to be exact. The Dragon's Hoard!!!!!!!!!!!!!!!!!!!!!! I spent about 15,000 crowns which is equivalent to 37 packs. Yikes.
Here's what I got:  -bunch of reagents
-bunch of somewhat good snacks
-bunch of treasure cards
-Sea Dragon (which I already have) and 2 dragons
-bunch of dragonspyre furniture (I mean a lot!)
-bunch of lvl 10 & 60 crown gear ( actually pretty good)
-Dragon Wings!!! (YES!!!!!!!)
-Bone Dragon!!! (YES!!!!!!!!!)
-double hand sword!!
-more dragonspyre furniture
Hehe...the Dragon has kept a lot of things from us wizards. (Stop hoarding it, Dragon) *shoves Dragon* Overall, I think it was worth it. 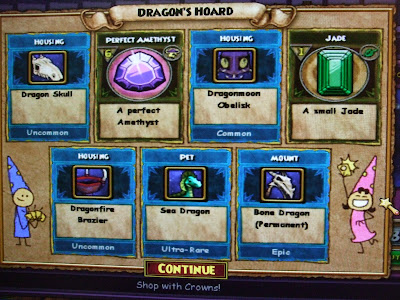 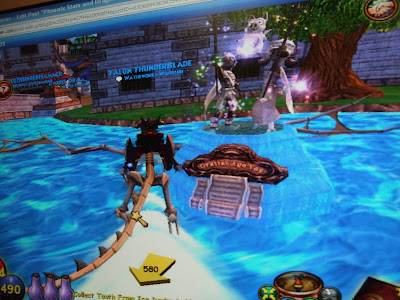 It really flies!!! It glides on water. It's so AWESOME!! 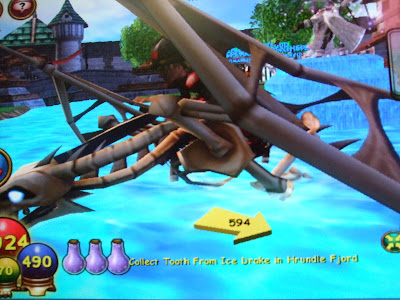 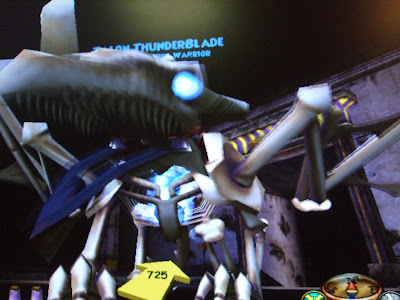 Dessert?!
Here is my level 12 noob, Cody Dragonrider. He obtained a lot of good crown gear from the pack. 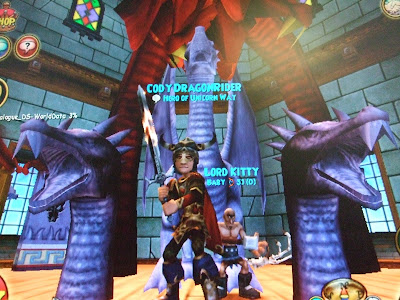 This is his house. All of this is from the Dragon's Hoard. It's so awesome! (Like the new get up?)
I am going to submit this to Malorn Ghostrider's Contest. His party is on Wednesday, June 15, 2:00 pm CT, in front of Bartleby is the location, and Wraith Realm Area 1. Be there!
And introducing all my wizards: 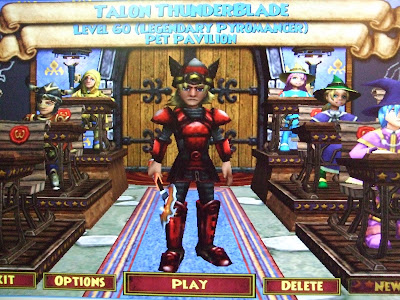 Of course you know this guy here, it's me! Talon Thunderblade! I am working on Nordilund, Level 60 Pyromancer. A really good school to play with if...you gotta try it yourself. Too Heroic to tell you. 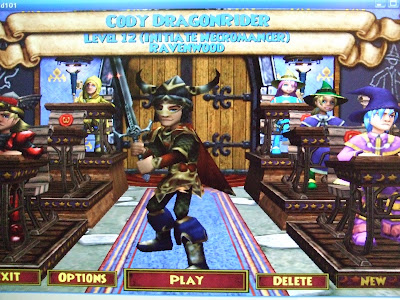 Cody Dragonrider, Level 12 Necromancer, working on Firecat Alley and is almost done with it.
I have to say this, but... Death is such a fun school. I am trying to solo most of game with this guy. So far he has not failed. Perfect record of soloing. I love the appearances and stats of Cody. 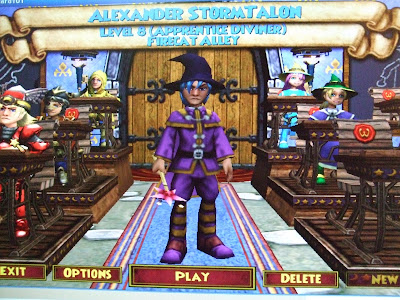 Alexander Stormtalon, Level 8 Diviner, working on... I forgot XD. I think on Cyclops Lane. Storm is a fun school if you want to be quick and overkill. I really want to overkill and Storm Lord and Triton. 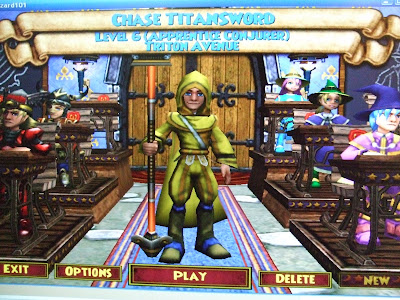 Chase Titansword, Level 6 Conjurer working on Triton Avenue. I tend to not fizzle on this character. I wanted to try out it's amazing PvP skills. 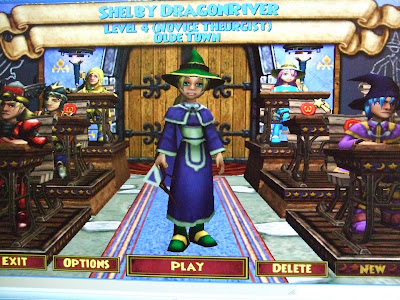 Shelby Dragonrider, Level 4 Theurgist working on Triton Avenue. Not much yet because I haven't explored much. Victoria Rubysword, Level 3 Thaumaturge working on Unicorn Way. Not explored much yet.
Well, I hope you enjoyed this length-full and fun-filled blog post.
Shelby Rose: Fire Dragons, Storm Lords, and Frost Giants sat down and had some scones and tea for brunch. After negotiating, they played croquet and tennis. With the confusion and schism, giants declared war with Lords and Dragons. The Dragons won of course!
See you in the Spiral!-Thunderblade
Inscribed by Talon Thunderblade at 1:30 PM