As some of my friends noticed, I have bought the new mount Nightflame Pegasus. It is a sweet ride. I mean, it's all diabolic and hot flame like, which is just wicked. Hehe, I think I can consider this one of the best mounts in the game lol. I named it Blaze in honor of my twin, Blaze Shadowhorn XD. I mean, look at those colors of the mount though! It's blazing. You're lucky Blaze. The first thing I did with Blaze... PRANCING IN THE COMMONS!!!!! That sounded quite derailing. Let's take a look. 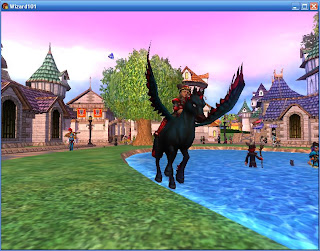 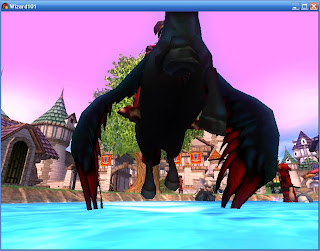 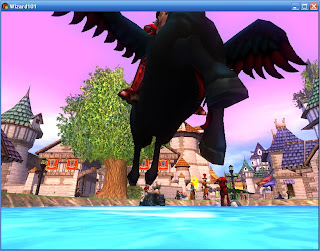 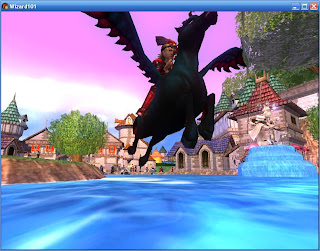 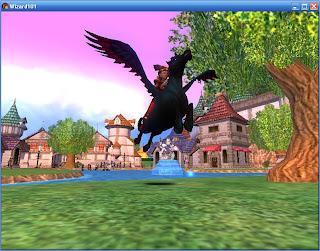 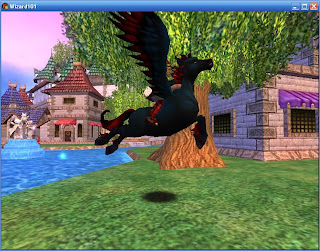 Heroic Picture of the Day: It's like those slow motion picture movies. 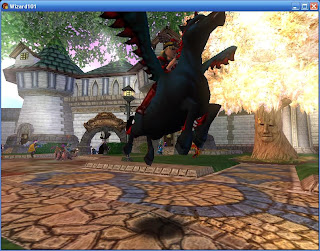 Blaze in full flight! His wings are spreaded greatly, prancing with grace XD.
Then I went to Celestia. 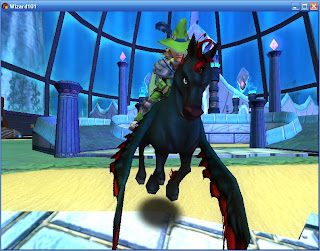 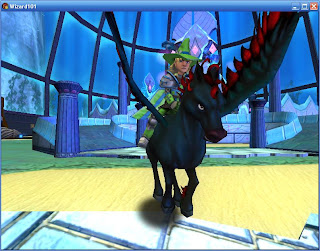 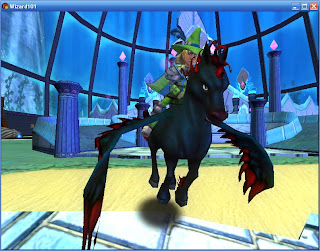 Back to flap.
That's really fun, you know, just flapping when know one is looking.
Aside from that, I think I have to write up a list on what I have to do. I have lots of things going through my head at the moment. So let me clear things up. I have to complete...
Wizard Drawing-Nicholas Lionrider
3 codes each for the Remainders
Secret Project Contest thing
Wish me luck in completing that. I will accomplish it for sure.
Shelby Rose: Alfredo sauce had live concert of Green Day.
See you in the Spiral!-Thunderblade﻿
Inscribed by Talon Thunderblade at 2:02 PM