Wazzup, spiralites! Couple days ago, I got the chance to see and showcase an amazing house of Autumn Dreamwalker's Watchtower Hall. Autumn runs the blog Secrets of the Spiral. Check it out.
So today I remembered that I still needed to show Autumn my so far decorated Sunken Palace. She ported and toured around. At the end, she asked me I wanted to see her house. I said yeah and was whisked away. Here we go! 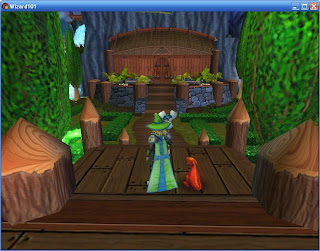 Grand Entrance. The scenery is so luscious. 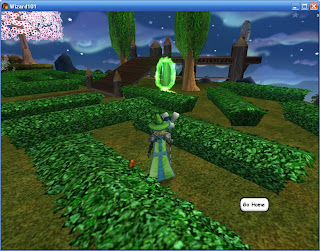 A maze...with a teleporter... Where could that lead to..? 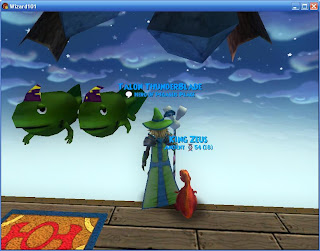 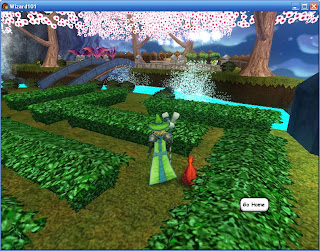 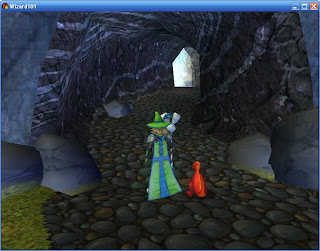 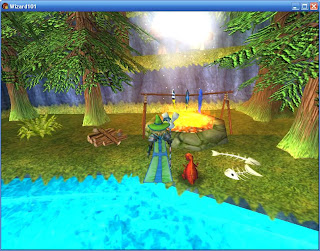 Did anyone bring marshmallows? 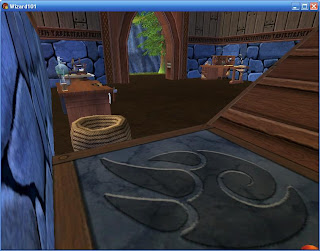 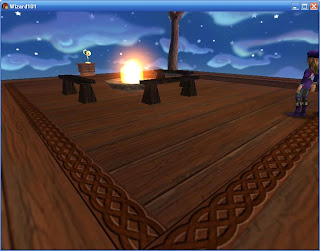 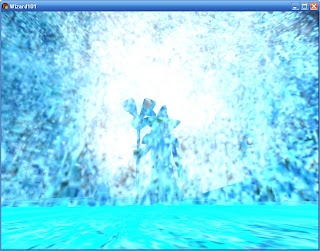 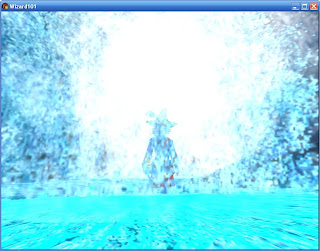 It makes a silhouette. 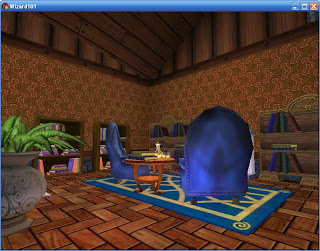 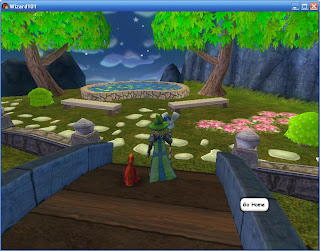 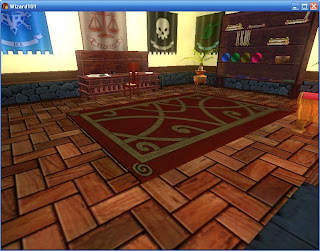 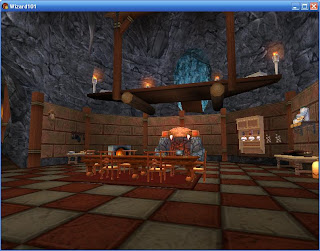 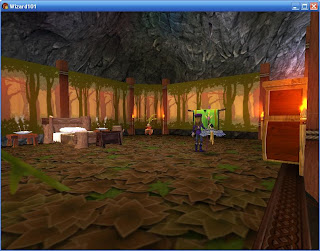 Bedroom. Everyone needs their sleep. 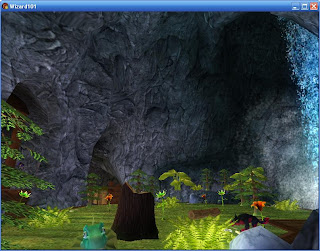 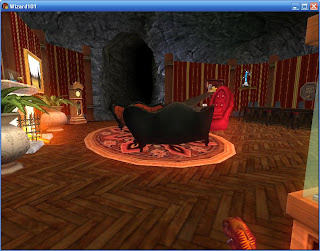 Living room/bar, as Autumn recalls it. 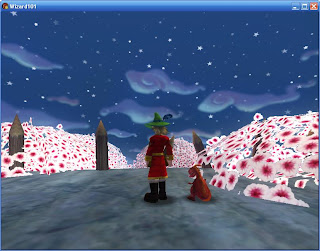 A cliff... to make your thoughts expand or fly away. 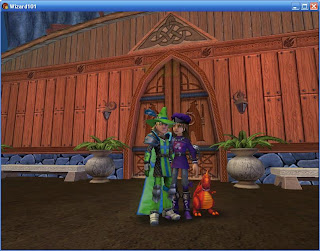 Then Autumn had to go, but I got picture thought. *hugs friend* Heroic Picture of the Day lol. 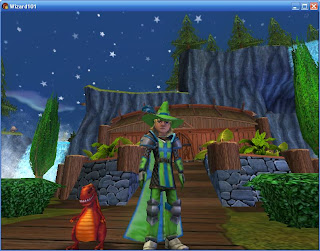 The end of tour of a wonderful, full of life house by Autumn Dreamwalker.
Autumn, I really enjoyed the tour of you awesome house and showcasing it as well, an honor.
---------------------------------------------
Friday, the life tower was packed. Wizards waiting and talking, greeting and having fun. But the party didn't even start. I thought Diana was sick or something. With the much socialism, I got to meet and add: Sarai Griffinsong, Angel Winterbreeze, and Cassandra Hexthorn! 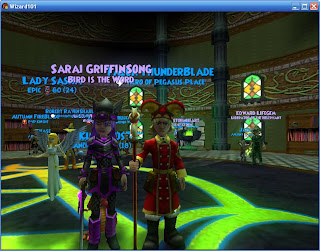 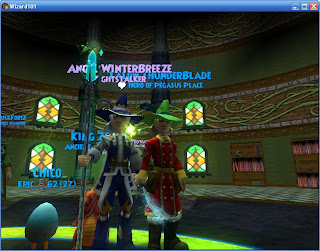 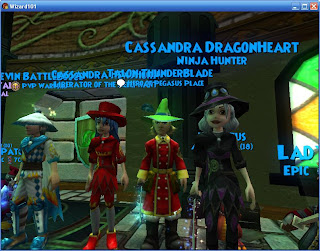 Cass of A Life of Fire.
I met KBB now four times.
When Diana logged on, I asked if her I could port to her. At that same Diana Skullheart, her alt, said port . 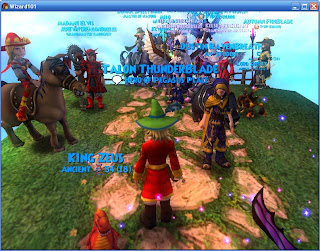 This might be only half of the people that attended. 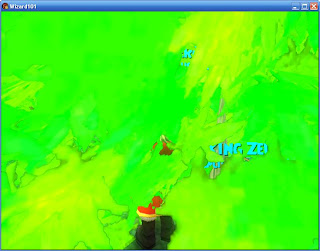 Once you come in, you'll find yourself shrouded in leafiness, a maze of life. 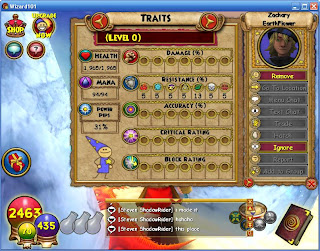 Level 0 returns! Diana did a nice job on the boulder maze. 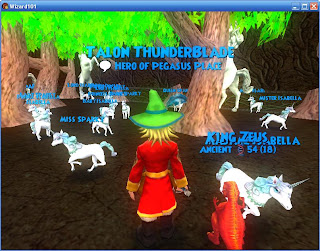 Unicorn Sanctuary! Friendly would love this! 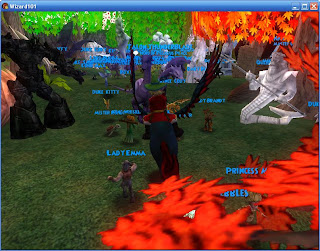 I really want some of these pets and statues. Diana deserves it though for her hard work. 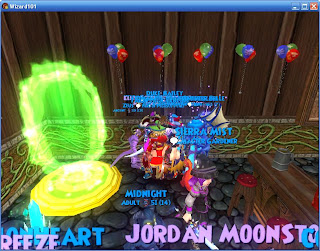 Hmm...a teleporter. Too bad I couldn't reach it, or anyone else because I think we all somehow technically ported to Kevin Battlteblood. It all led to him, I think. 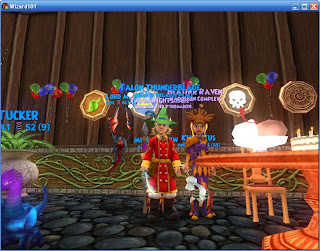 And Heather sees me from a distance. We start running... Sprinted. But the Dalek comes out from the view. It extermina--- Nevermind. Thankfully, Heather Raven and I survived and added each other. We have some Doctor Who history.  We tried to meet up again and again, but now finally we met up. I had to go. I really wanted to stay though. At least I attended the party rather than not go to it. I will review the poll results on the next post. I'm in school, so bye!
Shelby Rose: Mis pantalones estan hechos de brocoli. (My pants are made of broccoli.)

See you in the Spiral!-Thunderblade
Inscribed by Talon Thunderblade at 7:35 AM