Being Everlasting while Moonwalking, Waterwalking, and Airwalking

Sup, my fellow readers! I'm perposterously fantastic if you dare ask me. Today, I'm going to share with you some  "walks" around the spiral. I find these walks by either friend house glitch, miscallaneous glitch, or just idling and I decide to make a post about it, like this. :) Before I start today's post, I saw this awesome looking staff. 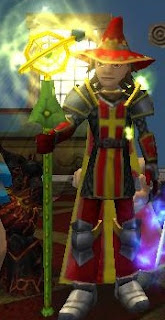 I knew it wasn't the Staff of Legends because it is blue. This is one is green. Also, the blue one has stars and sparkles all over it, whereas the green one, it has a yellow swirl around the top. I hopped over to Friendly's blog, and it turns out there's this guy had a similar a question, "What is this blade?" I was about to send a question like that to Friendly. BUT! Just to make sure, I checked on wiki. I found the answer in a few minutes. It was the Everlasting Staff, a crafted staff found in Floating Land, CL, "vendored" by Quentin Chamberlain. To learn about the staff look over here. And quick question, WHERE DO YOU GET THAT HAT?!
I week ago, Elijah Lighthief of Wizardly Diaries wanted me to port to his newly crafted Celestial Observatory. Elijah is an awesome ice wizard that I met over three months ago. We chat on Skype and Gmail and is a young kid I can rely on. :) I was just touring around his house, until the sights of his house that he just crafted on. It's quite nicely decorated so far. Let's see! (Note: this will be a long post. :) 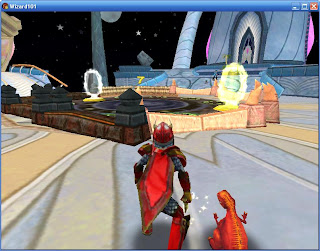 Ah, a nice housing glitch. You are trapped in an invisible dueling ring due to the fact that the teleporters contradict each other! Brilliant! 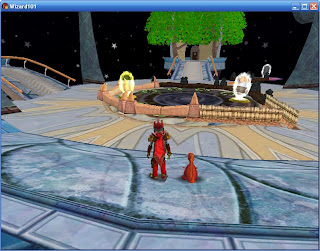 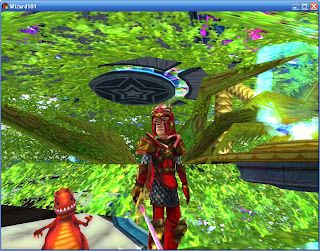 The central nucleus has been sprouted and ensnared with...Bartleby's grandchildren?? Well actually, that would be technically biologically correct because since the offspring of Bartleby didn't inherit the trait of his leafy color, whereas this generation would inherit the trait from Bartleby! Brilliant as well! 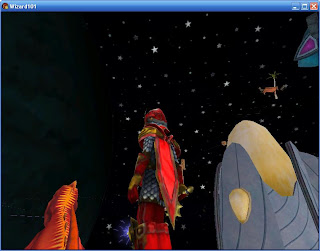 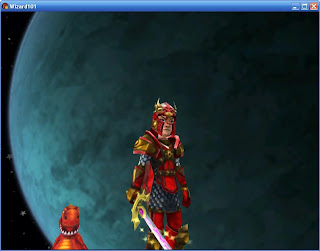 Oh wow. Now it'd be cool if I could collect some Moondust. (Yes, Sierra, I'm referring to you :P) 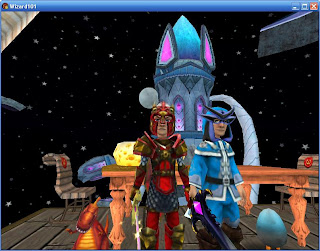 A meeting area higher of the ground. Well actually, we are dwelling at an unknown location where the stars shoot and wizards inhale! Elijah named this area "Bubba Land" or "Egg Land" because his egg pet his called bubba. He loves those blue eggs. So that's quite peculiar if we were on the ground. Heroic Picture of the Day! 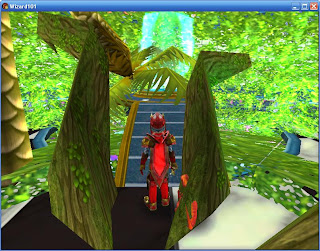 Hmm... a teleporter. Where has he got to now? 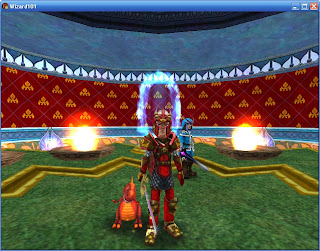 Oh! The Ring of Fire. 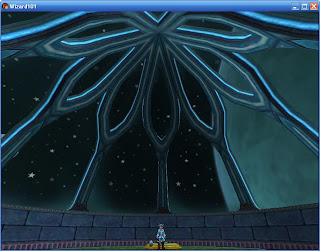 I'm fond of the flowering cerulean design of this dome. 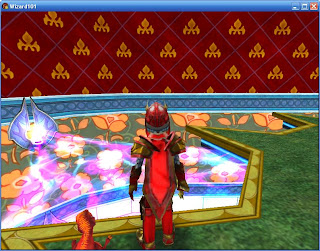 Plasma...stuff. Wonder what would happned if I collected a sample. It looks colorful. I bet it's eatable, Victoria! (Yes, I know it's "edible".) 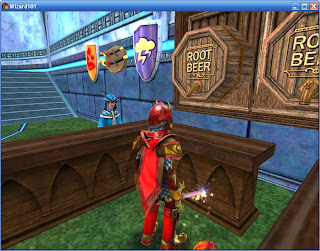 I'd like a can of Root Beer and a mug of Sprite. Maybe it's the other way around. 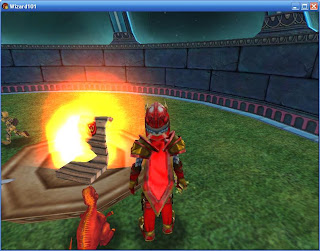 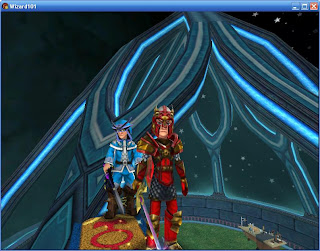 This beyond the dome. 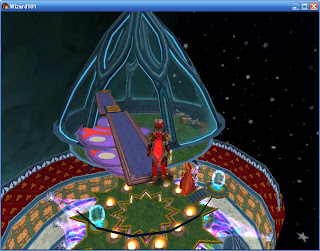 Now this is a fantastic view of the the three levels here. There are four though. I like it how when we go beyond the realms of interior housing, there is no encasing or "shell" for the exterior. 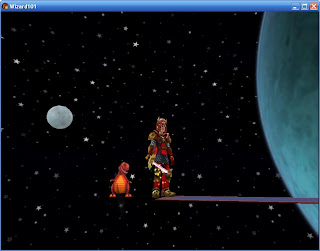 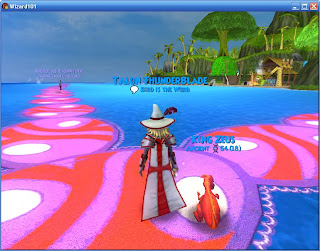 This is not my house. I forgot. But it's awesome! 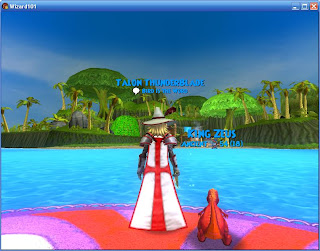 So many trees, so much oxygen released... 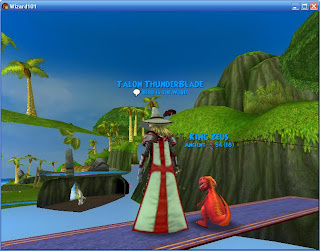 Music's got me going higher! I mean rugs lol. 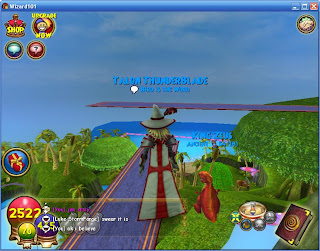 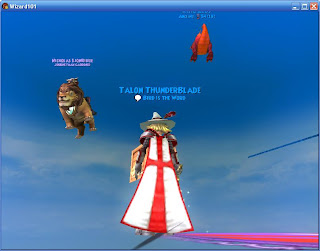 I was listening to Higher by Taio Cruz while posting this. That's why I linked "Music's got me going higher!" 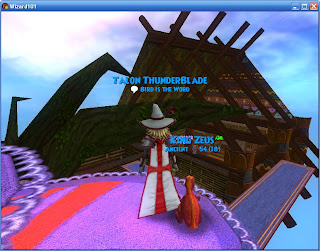 Never knew the cabin was like that. Well, now you know! 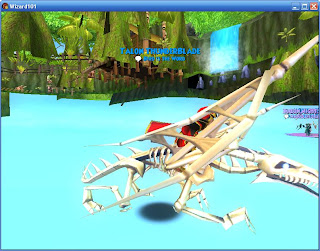 The "basement", if you will. 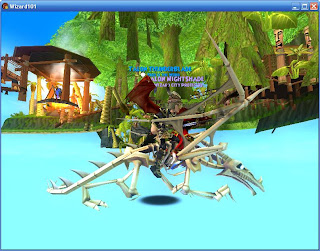 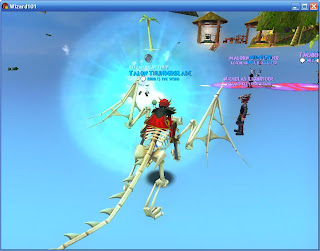 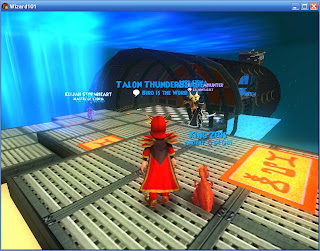 Storm house-Submarine! I like that strike of cerulean down on the panels. 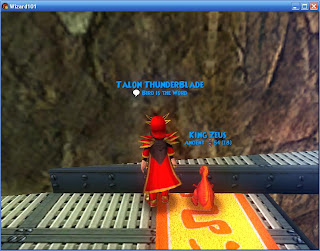 A wall. I don't know why I couldn't go threw it though.
To conclude this lengthy post, I will show you this picture. It is a Triton. 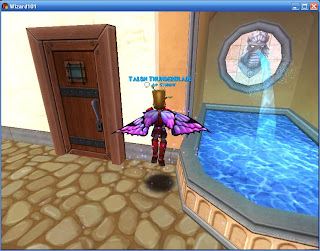 A Triton that regurgitates water! Wait, that's just a statue head of him spewing out water for decorations. Nice crown though! Reminds of me of the cherubs over at my fountain... Them and their arrows! Yes, I'm in school, second period. ^_^
Shelby Rose:  Party rock is in the house tonight! Everybody just have a good time!

(Some of my friends know that I can play Party Rock Anthem on piano. I just need to memorize this one part which is extrememly finger sporadic. And I haven't been recording myself play piano because I keep messing up because I'm so nervous lol . >_<)
See you in the Spiral!-Thunderblade
Inscribed by Talon Thunderblade at 8:53 AM