Yes, Piano Hero is back. I am known also as Piano Hero for now, ok? It's just sounds awesome! And, indeed I hugged my piano as soon as I got home.

/takes a deep breath to get back into the spiral/ Very much glad to be back home and spiral safe and sound.


Wow, as some of you friends on my friends list know, you haven't seen me on wiz. I was on vacation. I told you on the last post. So I went to NYC. Yes, NYC, NY. I was only there one night though. Although, I've been to New York City plenty of times. I did get to see the Empire State Building...night time! I had some nice Korean BBQ. It was scrumptious. 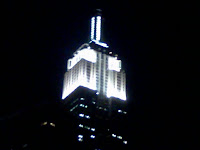 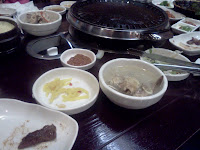 Delectable.
Then I go to /insert city name/ for a couple days. Whenever I go to this city, I ALWAYS go to this comic store: New England Comics! They sell books, manga, magazines, lots of toys, TCG, loads of comics of course, and much more. I always buy this particular item when I go there... Doctor Who stuff! That's where most of my import of DW collection comes from. 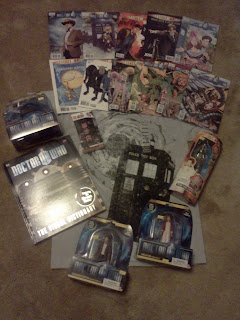 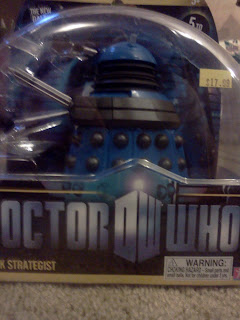 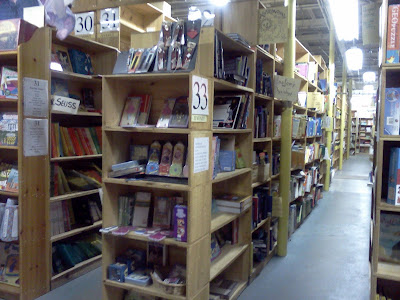 Then I went to this GARGANTUAN, literally, book collection of books! Imagine this picture...x 50! It's that big, bigger than Barnes & Nobles. This store is called New England Mobile Book Fair, and it's freaking  huge, rows and columns of books. I bought like 8 of them. -_- 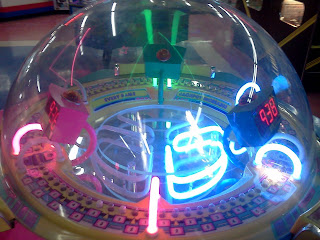 Now the day before the havoc of DW and books, I went to this arcade, just this regular arcade, nothing fancy. I really lunged myself into this game, Storm Stopper. It's where you get an amount of tickets according to the location of where you stopped the light of moving point of stop. So if you press the button and it lands on "10", you get that amount. We counted up the total overall amount of tickets we got, and broke through 3,200. We had 6 people with us, and we all had an even amount of share with the ticket dividend.
And now with the sonic. What is sonic anyway? Sonic is the sound of air that is the approach of speed. In other words, it produces sounds. I opened my River Song Future Sonic Screwdriver (given by the Doctor himself when River finally saves many lives by ending her life). Here we go! (Geronimo!) 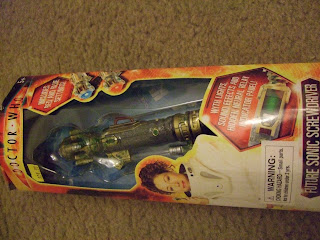 You might wanna tilt your head for a better view. 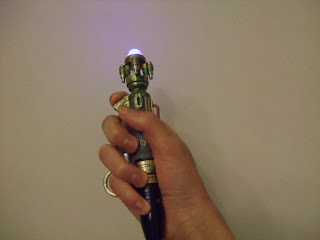 Makes sounds and light. Very cool, so are lances. 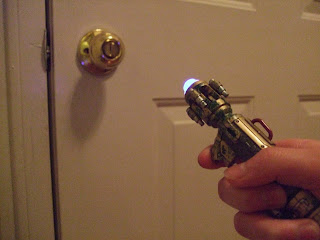 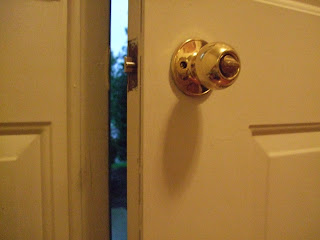 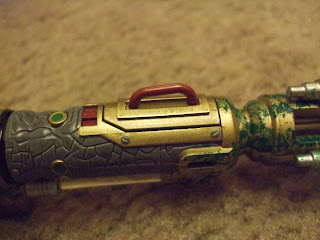 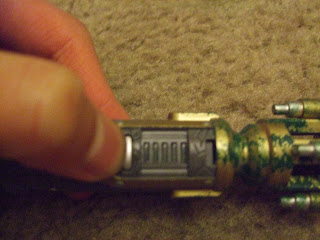 It's the remains of River's lives! I better reactivate it though... /press button/ 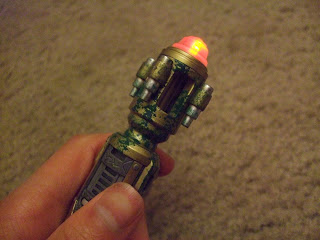 Now it's red! That's what I call change of heart lol!
Then I greet some cute cats. Very random, hehe. 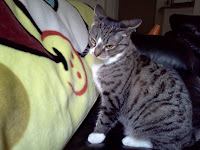 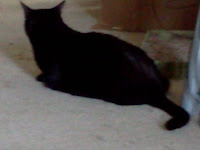 Murky... I don't own these cats, but I wish I did.
Well, I got back home with 10 hours of eternal interior hostage on back. Finished my science homework. And just went back to sleep. Other than my crazy love of Doctor Who, I did make an acrostic poem of Victoria and me XD. It's kinda nerdy...
N-Need for nerdy stuff
E-Efficient for facts and studies
R-Reckless for info and random concoctions
D-Determined for mind-boggling puzzles and mysteries
S-Super Smart n Heroic 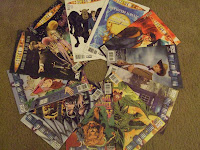 Doctor Who comics spiraling along lol.
Shelby Rose: Allons-y, Alonso!
See you in the Spiral!-Thunderblade
Inscribed by Talon Thunderblade at 9:01 AM

Email ThisBlogThis!Share to TwitterShare to FacebookShare to Pinterest
Labels: Adventures, Doctor Who, random