My, I just can't believe how fast I'm breezing through these places in Mooshu!

I mean, I was just at Cave of Solitude,  Kishibe Village, Ancient Burial Grounds and Village of Sorrow.

And now I have completed the Shirataki Temple and the Tree of Life... Solo.
Oh, and just a note; I did these instances a week or two ago. 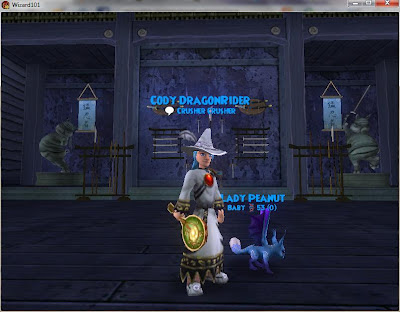 A pose after the battle of Haru. 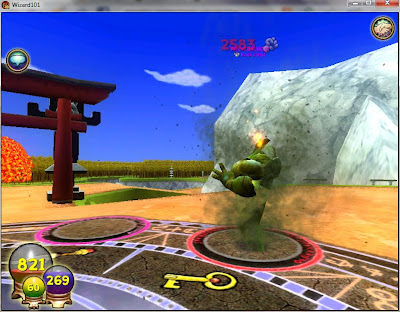 Next, a OTHK (one turn hit kill) delivered to Wavebringer. 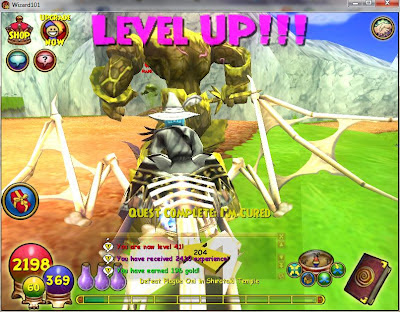 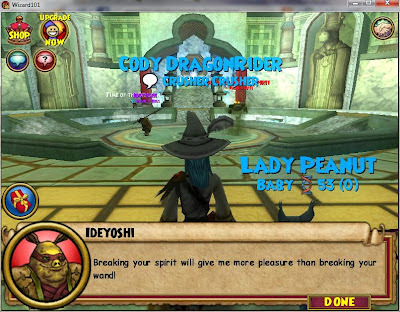 This quote actually is kind of hurting the wizard and his or wand... Remember the wand chooses the wizard. 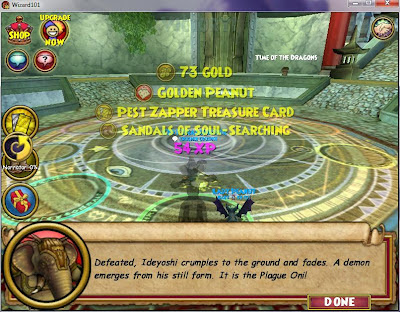 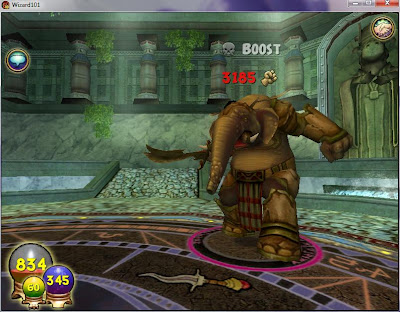 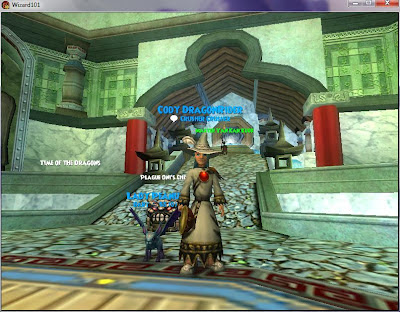 You see that guy there? Master Yan Kan Kook? Guess what he sells. 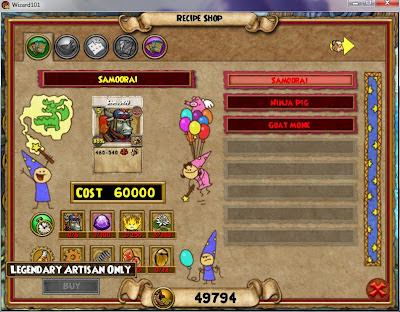 The recipes for the cards from the Ninja's Lore pack. And you have to be a Legendary Artisan or up to craft it. 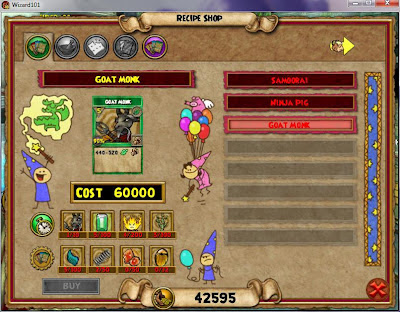 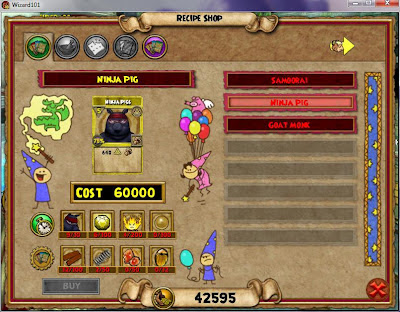 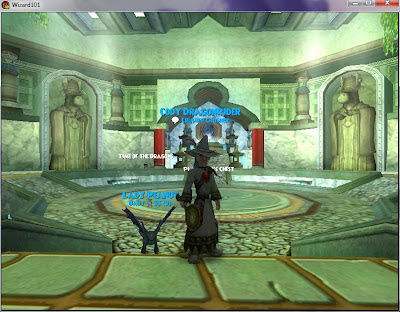 Had to take a picture in the shrine. 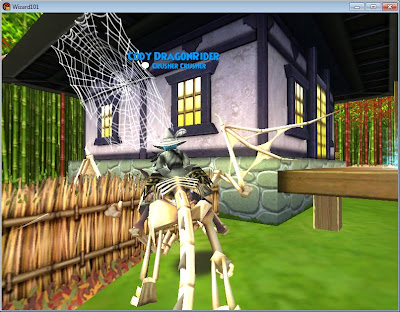 I neveer understood how the boss area fits inside that little temple. 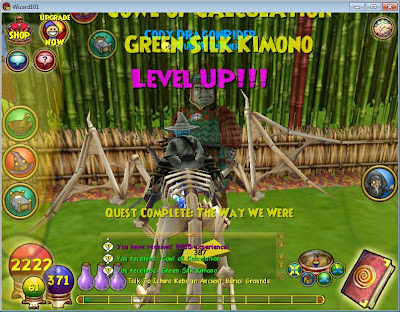 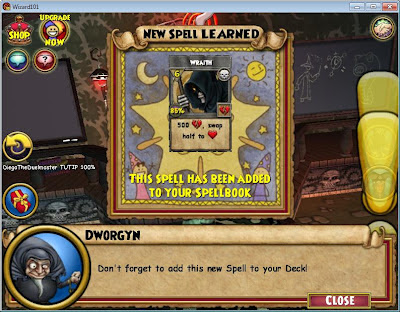 I gain the Wraith spell! 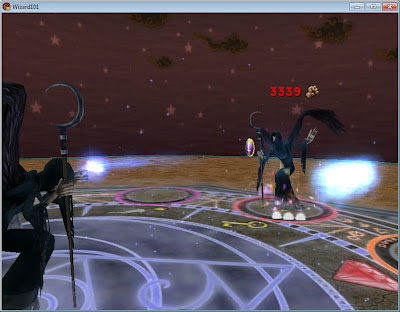 Over here is my wraith beating old Tommy the Evil, once again another OTHK. 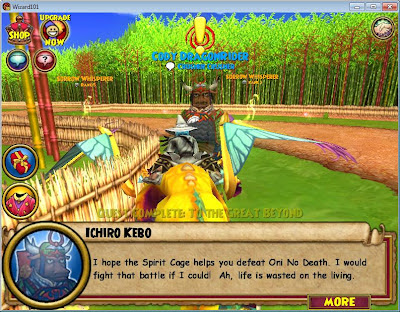 I love how some of the villagers say Oni no Death instead of Death Oni. 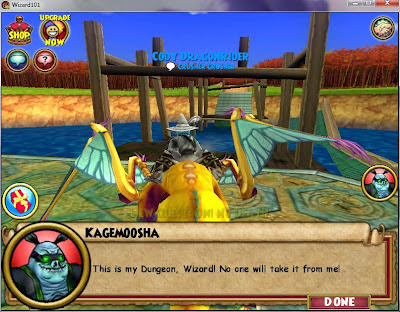 Then I enter the Tree of Lif--Death? 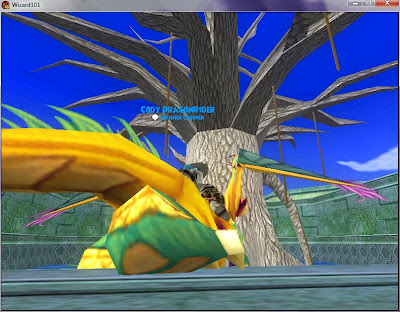 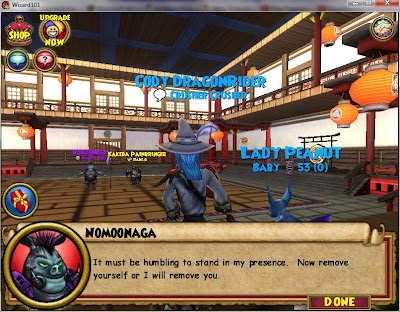 At least Nomoonga has horns and looks cool. Except that I don't how the horns come out. 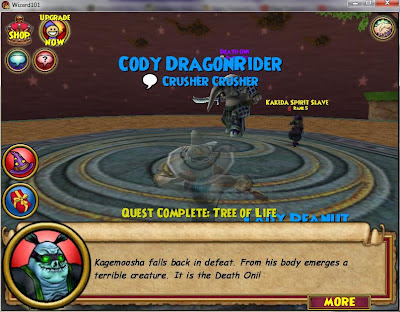 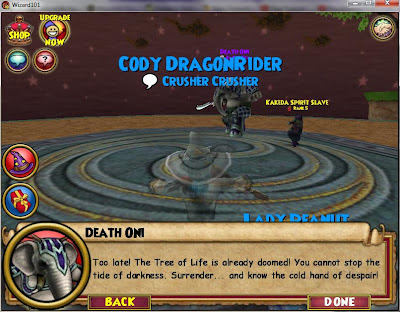 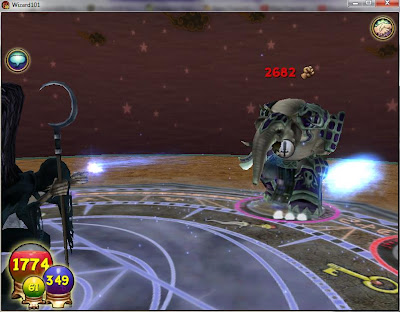 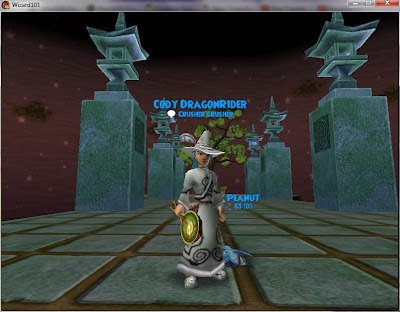 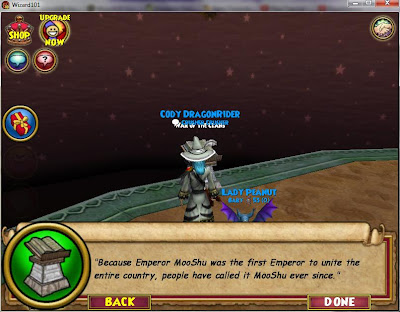 And that's how MooShu's name came to be. 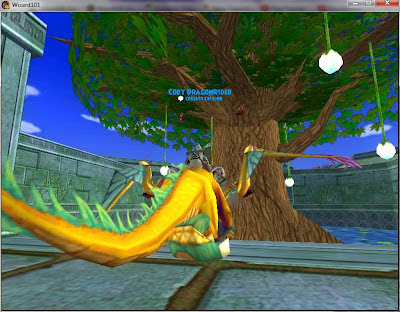 NOW it's the Tree of Life!
And on the next post, I will conclude my adventures in Mooshu!
Have a great weekend, readers!
Shelby Rose: Bobble to go to Barcelona.
See you in the Spiral!-Thunderblade
Inscribed by Talon Thunderblade at 8:43 PM