I've been busy biking and playing piano, but that doesn't mean I haven't been playing Wizard.

I hear the Pirate101 is almost out and KI's giving away bundles that are quite expensive. Spooky Bob's back and so are Jack and his scarecrow crew. 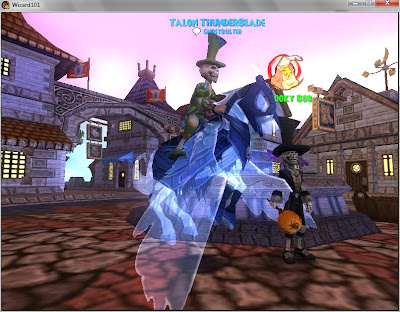 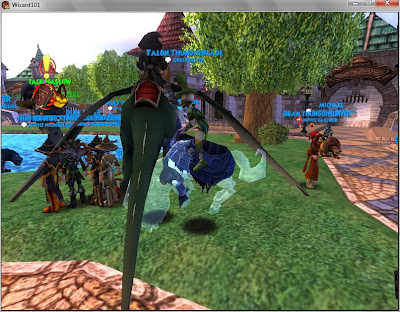 Now about this post. The day I got the Phoenix pack was the first when it came out. Must I add, it's one of the best pack ever created. 1) The gear looks wicked. 2) Wand is powerful 3) Fantastic furniture. The gear gives adequate stats except health; it's very low. But the pack gives a Kraken statue! Who doesn't want a Kraken statue? Phoenix: massive flaming wings that stretches through the screen. Let's see the roll. 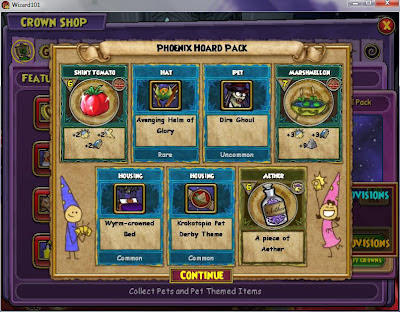 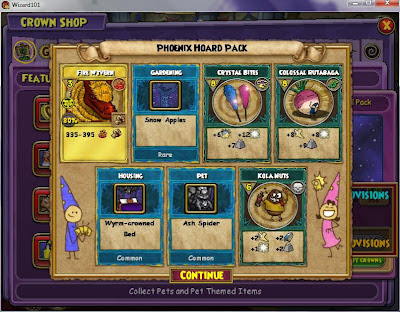 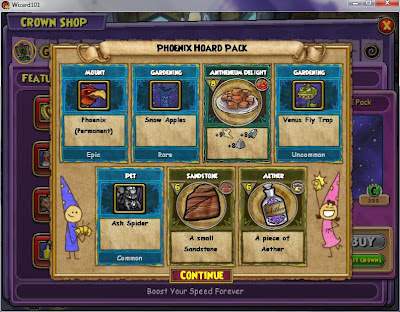 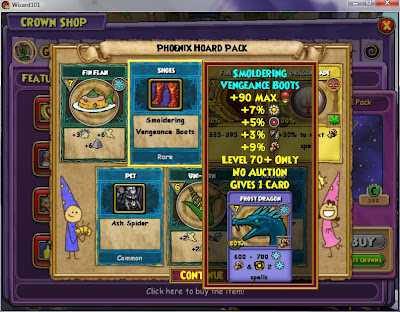 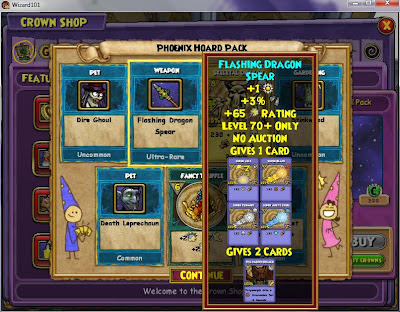 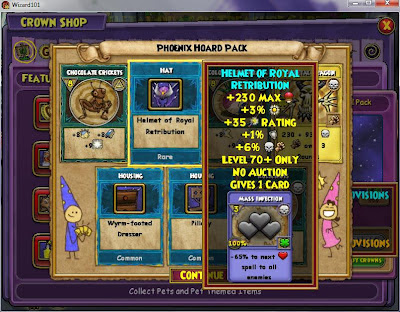 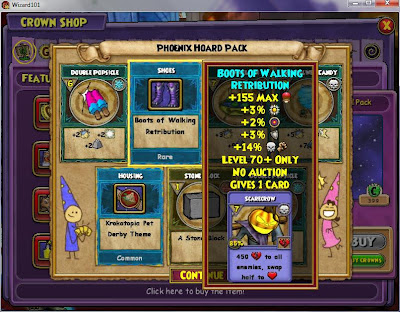 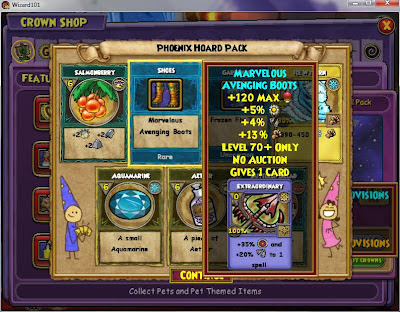 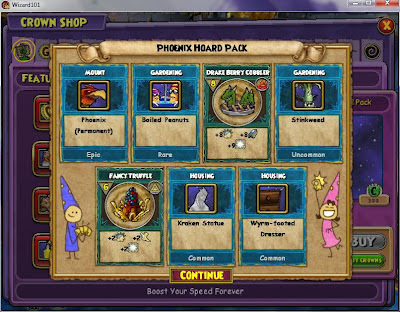 Another Phoenix?? Alright! And a Kraken! 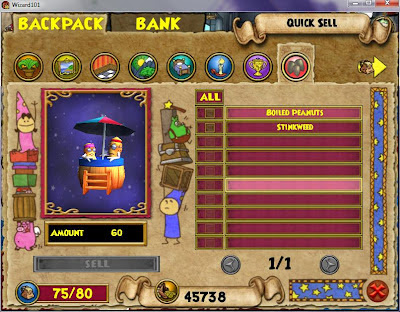 Just weird ideas they're brewing up. 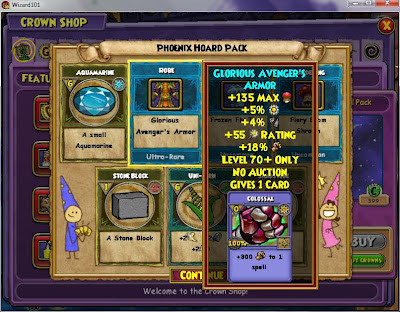 Finally got the robe. 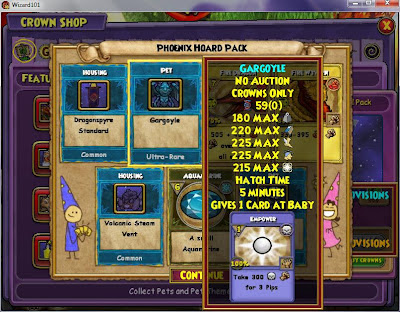 Got the Gargoyle on my death. 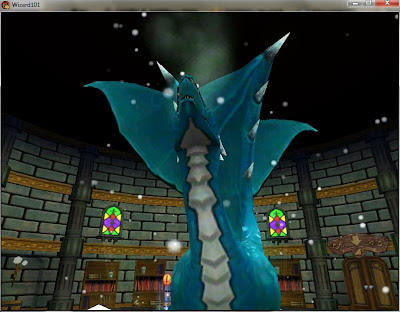 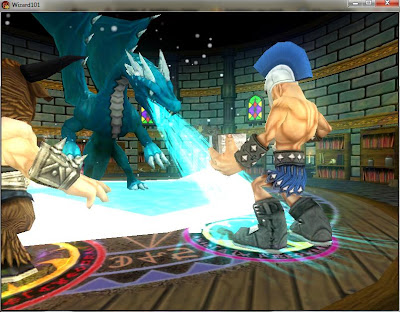 I really like this pack. The gear stats and appearance is magnificent. The possibility of getting something good  from a few packs is satisfying, unlike many past packs. 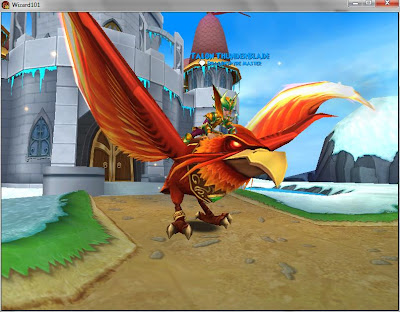 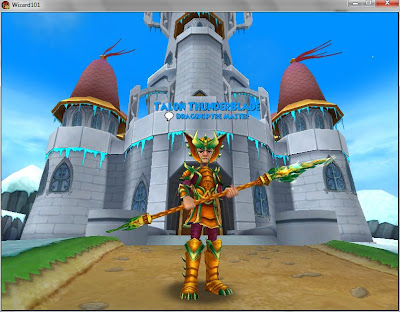 I have to give this pack a 10/10.
Well you guys have a nice day tomorrow whether if you have a day off or not!

Shelby Rose: Demons run... When a good man goes to war.
See you in the Spiral!-Thunderblade
Inscribed by Talon Thunderblade at 9:25 AM